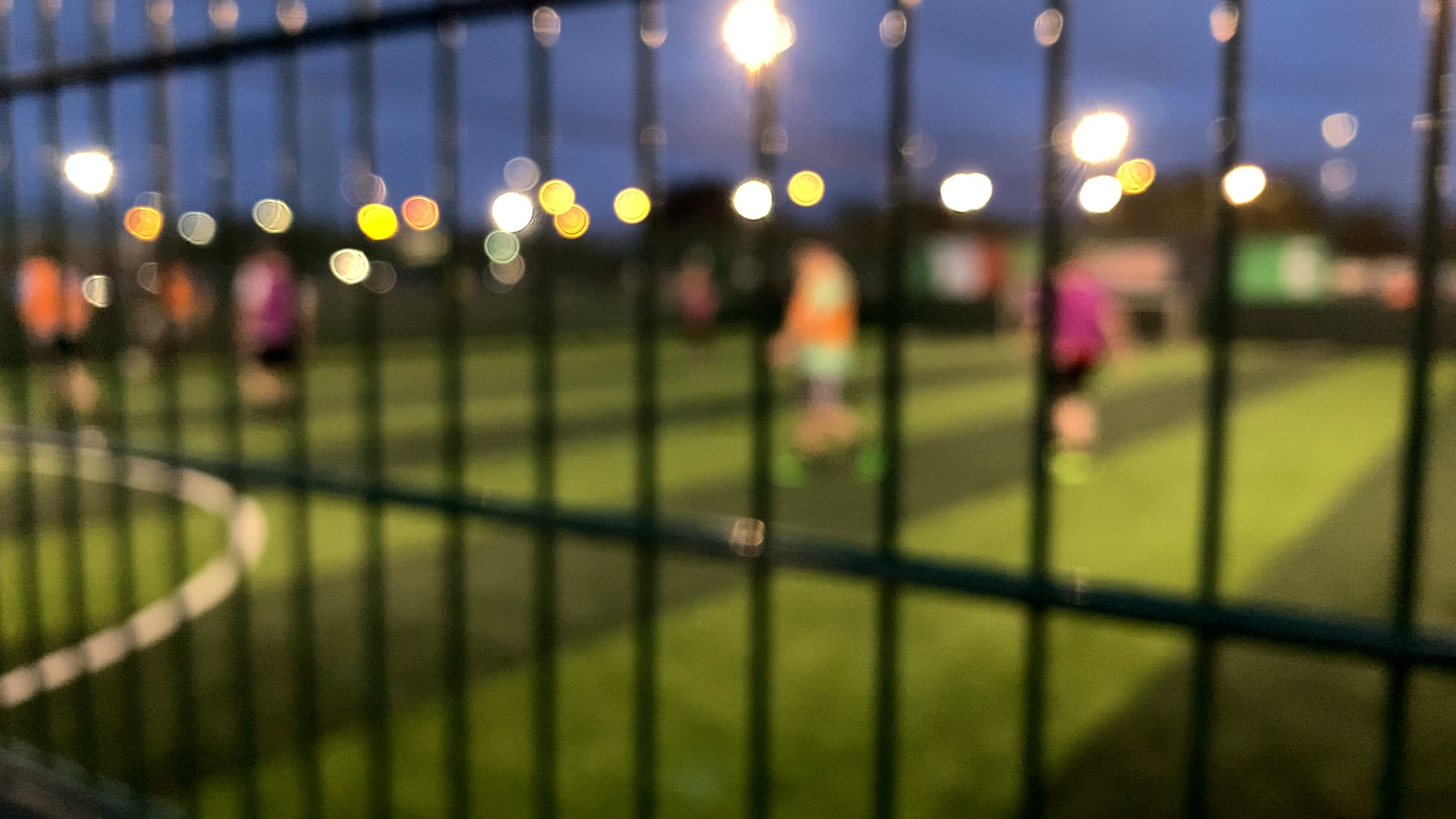 Liverpool Football Therapy is the brainchild of Colin Dolan, who, after experiencing his own battles with bipolar disorder, set up the organisation to harness the power of football to reach people who struggle with poor mental health.

The sessions are aimed at people with diagnosed or undiagnosed mental health conditions and are open to people of all genders and abilities.

SLH reached out to Liverpool Football Therapy after seeing the project delivered successfully in other venues across the city and put six months’ funding in place to run sessions in South Liverpool.

Thomas Hayes, Health and Wellbeing Officer at South Liverpool Homes said, “It's like a lifeline really, especially for people who have been isolating for the last eighteen months.

“They've been at home, they haven't been able to get out and do much activity so being able to come down to the sessions, meet new people - it's been great for them to get active, improve their mental health and physical health.

"The sessions have been very popular - at least 20 people come along each week. It's really supportive, friendly and they always welcome new participants as well."

"SLH approached us and said we'd like to be involved and help support you in some way.

"We strongly believe in early intervention that can help save lives and stop people becoming worse.

"Being around their peers, opening up and talking about mental ill-health gives them a bit more security, plus the fact that it's fun, it's exercise, it's a laugh.

Thomas Jeremy is an SLH resident and lives in Speke, and has found that attending Liverpool Football Therapy has brought him out of his shell.

"I struggle talking to people but since I came here I've opened myself up to new opportunities.

"Colin is the biggest help there is. You can message him day or night and he'll answer you." 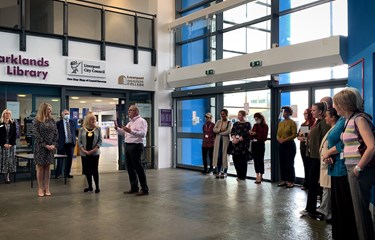 Get ready for the 2021 Everyone Together survey Energy bills are rising – here's what you can do about it Repairs and Maintenance Q&A – what happens next? 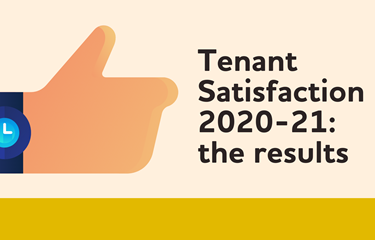 Ask us anything about repairs and maintenance Join our Together with Tenants focus group