🏢 Work for us: Income Management Administrator - £25,532pa plus excellent benefits 🏠 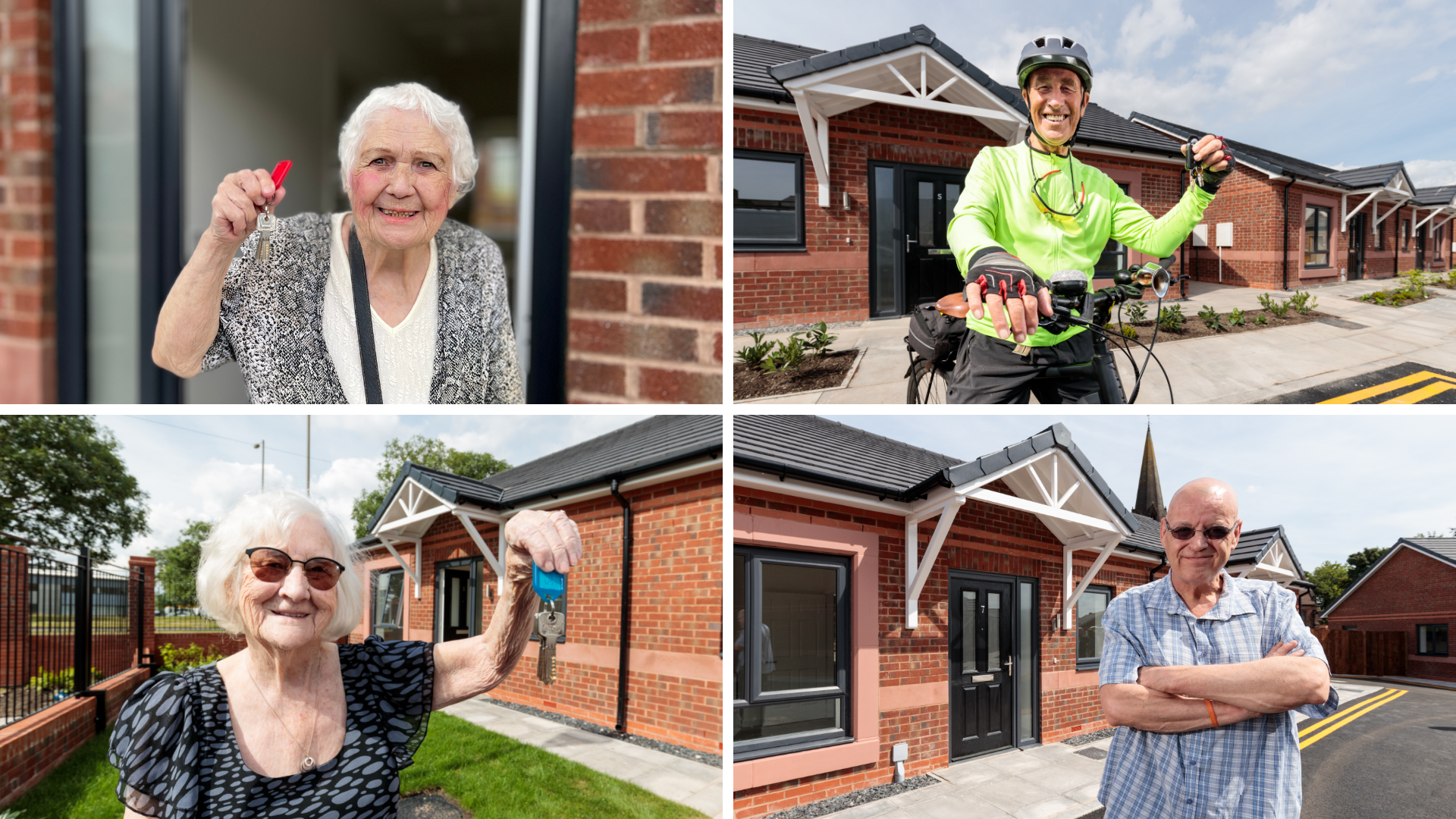 We’re delighted to announce that the first tenants have moved into their brand-new bungalows at our Hale Road Cottages development this week, beginning a new chapter in their lives and signaling the birth of a brand-new community in West Speke.

The development has seen 17 two-bedroom bungalows built in two new closes, Old Farm Mews and Cottage Mews, surrounding the historic Hale Road Cottages, a trio of Grade-II-listed homes that are in the final stages of sympathetic restoration.

The bungalows have been allocated to people over 55 and those with additional needs, with some being adapted specifically for tenants, with wet rooms, bespoke kitchens and other adaptations. They are set within communal gardens, which feature a soon-to-be-completed community hub and garden area, where tenants can come together and grow plants and even their own fruit and veg.

We spoke to some of the new tenants to see how they felt about moving into the development and how it was going to change their lives.

Lynn and her husband Carl had lived in a two-bedroom terraced home in Garston but had applied for a more suitable home due to Carl’s physical disabilities.

We asked how Carl was when he first saw the new home. “He was emotional. He cried,” said Lynn. “We only walked into the hallway and he said, "I love it!"”

"It's open plan - at the minute we're in a two-up, two-down and if I'm in the kitchen, Carl's in the back room. With here, if I'm cooking, he's here and we're not separated. We've got that togetherness which we haven't had. Because it's open plan, we can have that connection."

89-year-old Elsie has arthritis and is moving from a two-storey home where she struggled to manage the stairs, and which she has struggled to leave for years.

“I can't get up and down stairs now. For nearly three years I haven't moved outside of my house.

“I haven't been meeting people. I haven't been talking to people. It's like a cloud lifted off me. I know I'll be a different person when I move in. It's going to change my life.”

A few doors down, Betty is in a similar position, having lived in a second-floor flat which she struggled to get in and out of due to mobility problems.

“I feel fantastic”, said Betty. “For 14 years I’ve been climbing 21 steps to a second-floor flat in Western Avenue.

Betty’s home has been specially adapted to include a wet room, making bathing easier and safer for her.

“The wet room - I don't know how many bruises I've had falling out the bath or falling in the bath”, she said. But it’s the ability to get around her home and her new community that will make the biggest difference.

Stephen was the final new tenant we spoke to. Born and bred in Stoke-on-Trent but a lifelong Liverpool Football Club fan, Stephen moved to Speke in 2010 and then to a flat in Woolton, before health issues meant he needed a level-access home, close to local amenities like the church, shops and doctors.

“To be granted this is just beyond your wildest dreams,” Stephen said.  “The standard of accommodation is phenomenal.

“If someone had said to me, on a map, choose where you want to live, it would have been here.

“I was at my flat in Woolton for four years and never put a picture up because it's never felt like home. If you go and look in there, there's a picture I bought yesterday of Owen McVeigh and his dad by the Anfield gates.

“This is very easy to make a home of.”

We wish our new tenants the very best of luck in their new homes and look forward to bringing you more news as the iconic Hale Road Cottages are ready to move in, marking the completion of an ambitious development project for South Liverpool homes, that combines both new-build homes and the restoration and conservation of a well-loved and historic site.

“Working with Avela Developments, we’ve transformed three iconic homes and their surroundings, which were in a state of disrepair and subject to anti-social behaviour and vandalism.

“With input from the local community and working closely with Historic England, we have been able to bring the cottages back into use, while complying with both the requirements of their listed status and modern space and environmental standards.

“We can already see the new community in Cottage Mews and Old Farm Mews taking shape and we wish our new residents every happiness in their new homes.” 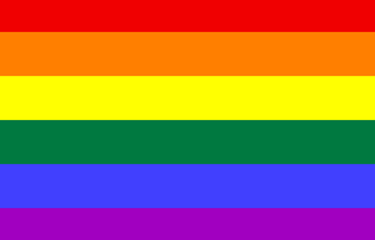 Celebrate Liverpool Pride with us!

Taking a stand against anti-social behaviour