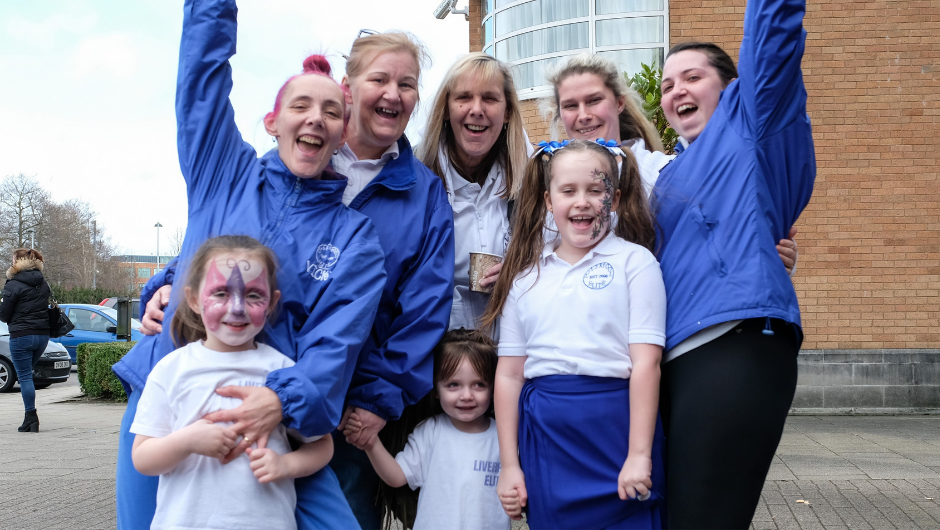 Fifteen local community groups in Speke have benefitted from £26K of funding that’s been seized from criminals at an event that took place on Saturday 9 March.

30 local groups got the chance to bid for this pot of money in a ‘presentation-style’ event at the Crowne Plaza, Speke, where over 300 local residents turned out to cast their votes on how the money would most benefit the local community.

South Liverpool Homes (SLH) has been working in partnership with Merseyside Police and Onward Homes on a pilot programme which is being funded by the Home Office to strengthen the ‘community voice’ and address issues in areas affected by serious and organised crime.

Speke is one of five pilot sites chosen across the country, where money from the Proceeds of Crime Act (POCA) is being used to help generate a sustainable environment for the local community by reducing crime and anti-social behaviour.

The programme, locally named as ‘Speke Up’, kick-started with a World Café consultation event, which was attended by over 70 residents in November 2018.  The consultation gave residents the chance to voice their opinions about community issues and make their own decisions about how best to spend the £26,000 to resolve the issues raised.

Julie Marsh, Director of Neighbourhood Management at SLH said: “The response to this event from the local community has been astounding.  Over 300 local residents turned out on a wet and miserable day to decide how money seized from criminal activity is re-invested back into the community.

"The turnout just shows how passionate the people of Speke are to help make a real difference in the area. And that's what we're about at South Liverpool Homes - making a real difference, and the Proceeds of Crime money will do exactly that.

“Delivering this programme has helped build on the positive relationships between the police, partner agencies and local residents; working together to strengthen community cohesion and create a sustainable environment.” continued Julie.

Community Inspector Paul Holden said: "This event gave the people of Speke the opportunity to decide how the Proceeds of Crime funding that's been provided to us by the Home Office, should be spent within the Speke community."

“This process started back in November when we got 78 members of the Speke community together to tell us what the issues were in Speke, what was good about Speke and how we could work together to make Speke a better place.

“For us as a police force, we have been able to engage with a large number of community groups in Speke with links to people of all ages and backgrounds, which is vital in helping us spread the messages of advice and reassurance around the crimes that people are concerned about.”

Liverpool Elite Majorettes trainer Ann Hussey was delighted with the £500 funding she received, "For us, we're only a small troupe at the minute and we try to keep costs as low as possible so that families don't have to pay out for pumps, batons etc.

"The money that we've got today is going to buy every girl a new uniform, underwear, socks, pumps and dance bag so that they can go off to competitions at the end of March. For us it's a massive help.

"The event has been amazing.  There are so many groups here that we didn't know existed in Speke.  I just think that it's a really good idea to get everyone together.” continued Ann. 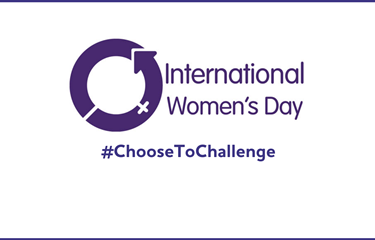 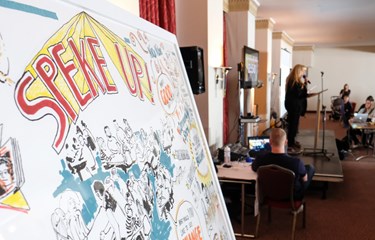 Lockdown 3 and our services Calling all Speke community groups: Applications are open for Speke Up!